Striving For Excellence - the new Venom-X4

Base on the most popular and the bestselling Venom-X mouse controller, Tuact has redesigned and created the all-new Venom-X4. In additional to all the features that Venom-X has, the new Venom-X4 has many significant improvements and upgrades that will elevate your level of gameplay - faster, more accurate and more comfortable to use!

The new Venom-X4 supports not only SONY PS4, PS3, XBox360, XBox One and Windows PC but also all the newer models of Playstation and Xbox – PS4 Slim, PS4 Pro, and Xbox One S. Tuact will continuously keep upgrading of the Venom-X4’s firmware whenever a new console or model is released.

Tuact have developed the new version of the Tuact Guidance System. The TGS-II has optimized the tracking precision by maximum 10%. It will also bring more positioning accuracy with slow micro-movements as well as the top speed turning.

The new Venom-X4 mouse has been upgraded with a 12000CPI sensor, 250IPS max speed and has 50g acceleration. Gamers can turn further and faster with less hand  movement.

The Setup process was only available on Windows PC in the past. The newly creative Wi-Fi solution will release you from running back & forth between your console & PC, you can update the profiles and adjust the settings at the console site while you are in the game. 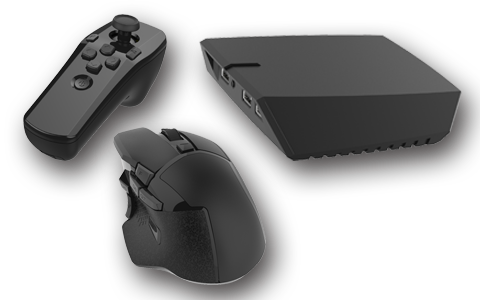 . The Venom-X4 mouse and wand have been re-designed; the smaller
and optimized  body of  the  mouse and wand minimize your hands
fatigue further, and they fit onto your hand more comfortable.

. All the action buttons are installed with the long life “Tact-switches”,
they react quicker and gives you a 200ms time advantage.

. Tracking algorithm has been optimized; it improved another 8-10%
movement accuracy so that would get near 100% 1:1 of the move-
to-tracking.

. In additional to the traditional PC setup software, Venom-X4 has
added the ability to configure, layout and change the game profile
on the fly by Android smart phone App. 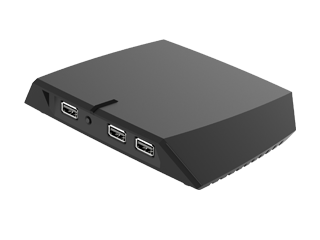 . We optimized a more flexible button   mapping scheme. Two sets of  layout   are effective simultaneously,
the Venom mouse and wand, 3rd party mouse and keyboard can be mixed assigned to one controller
action, or one button can register two controller buttons.

. The Venom-X4 mouse has 6 top and side buttons can be defined as keyboard keys to play PC game
along that no need to connect through a Venom-X4 Transceiver.

. The “Host Selection” switch is removed, Venom-X4 can identify the console by connected controller.

. Up to 6 Profiles of every console platform are available.

. Speed Up is now can be assigned on an extra button.

. The Venom-X4 siding walls are built by silica gel material, they are softer and more
comfortable than the rubber siding. 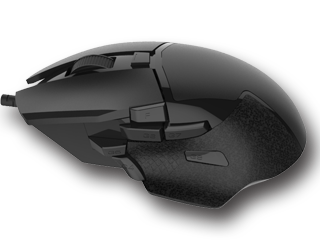 - 3 standard mouse buttons, 6 extra buttons on mouse and  wheel rolling are all programmable;

7 buttons on Wand and a joystick are programmable 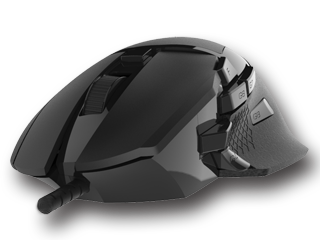 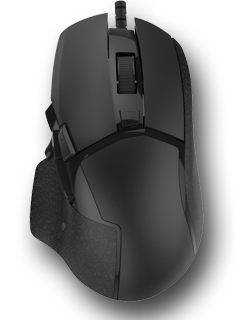 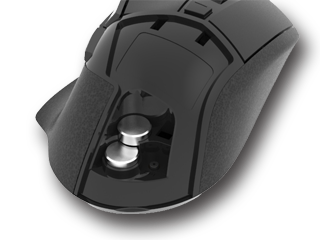 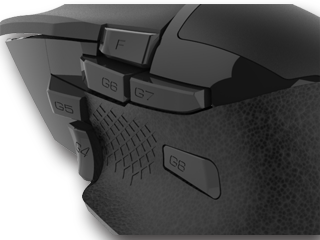 - Most of the settings can be adjusted by Hot Keys during the game play.

- Up to 6 pre-stored Profiles of each console platform 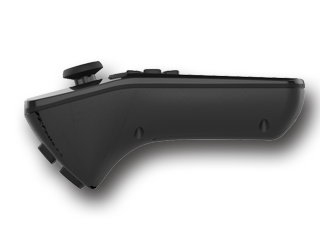 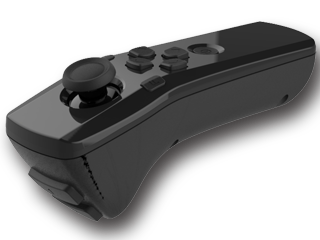